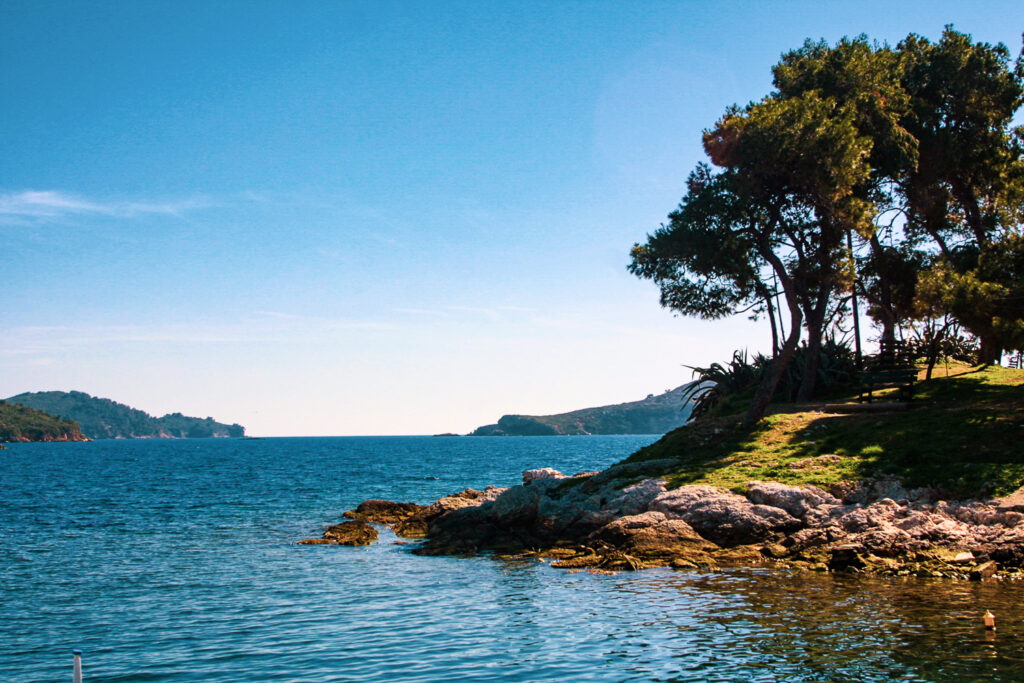 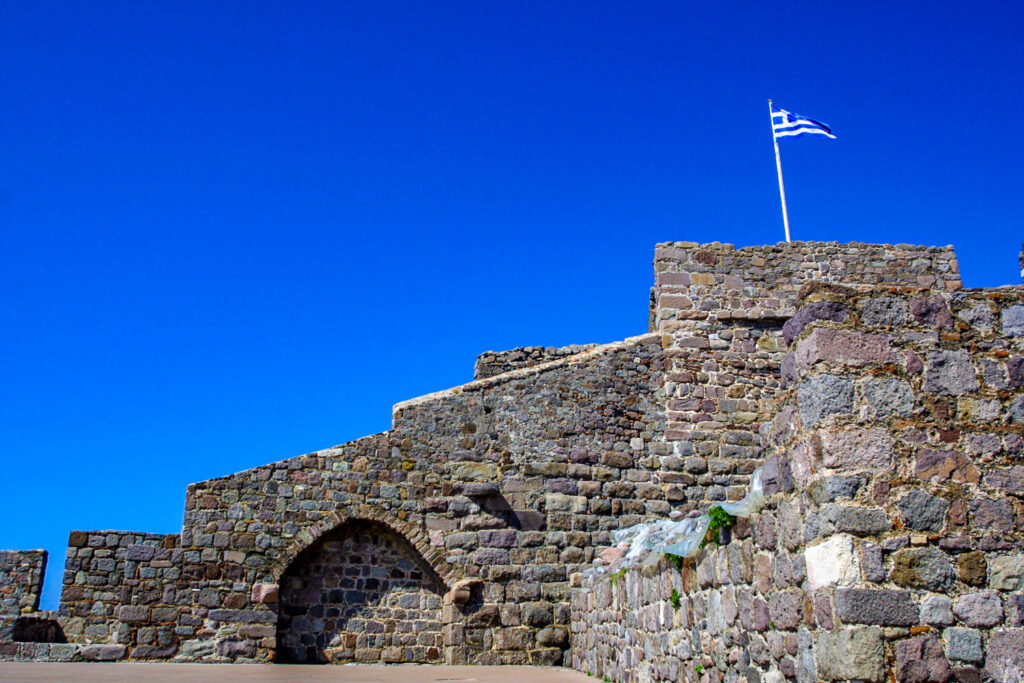 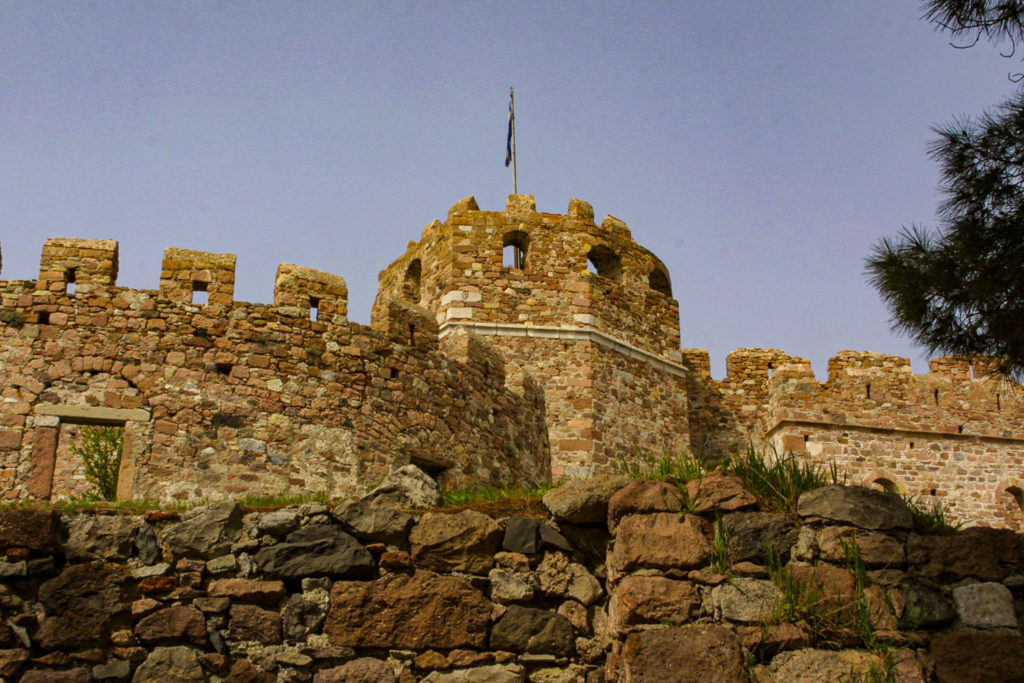 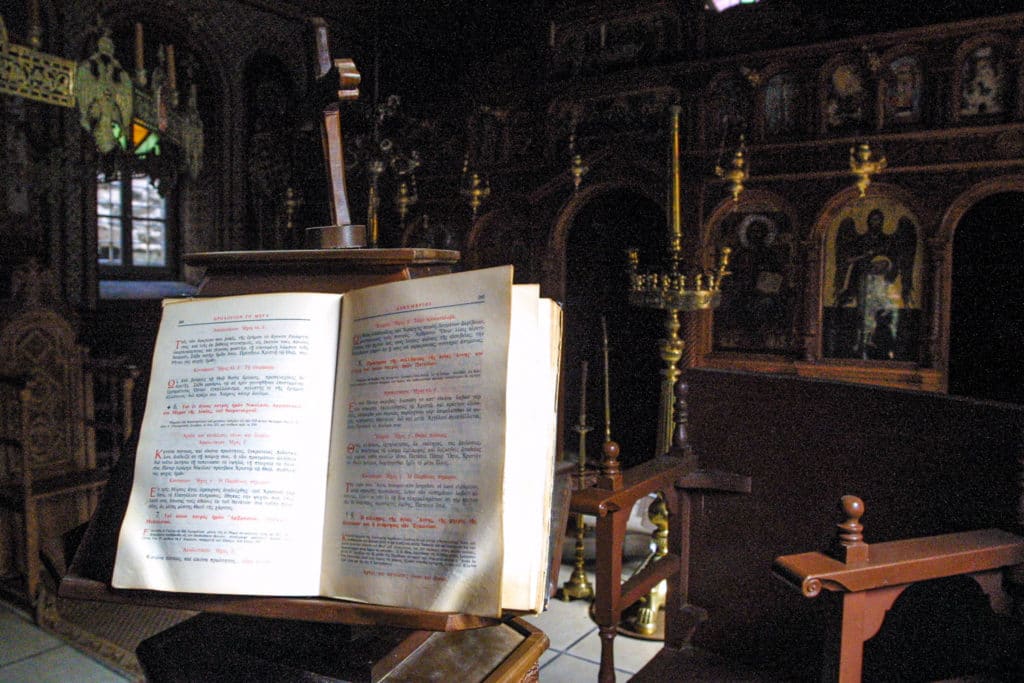 Ypsilos Monastery sits on the top of an extinct volcano. Originally built in 1101 it has had a few reconstructions since. 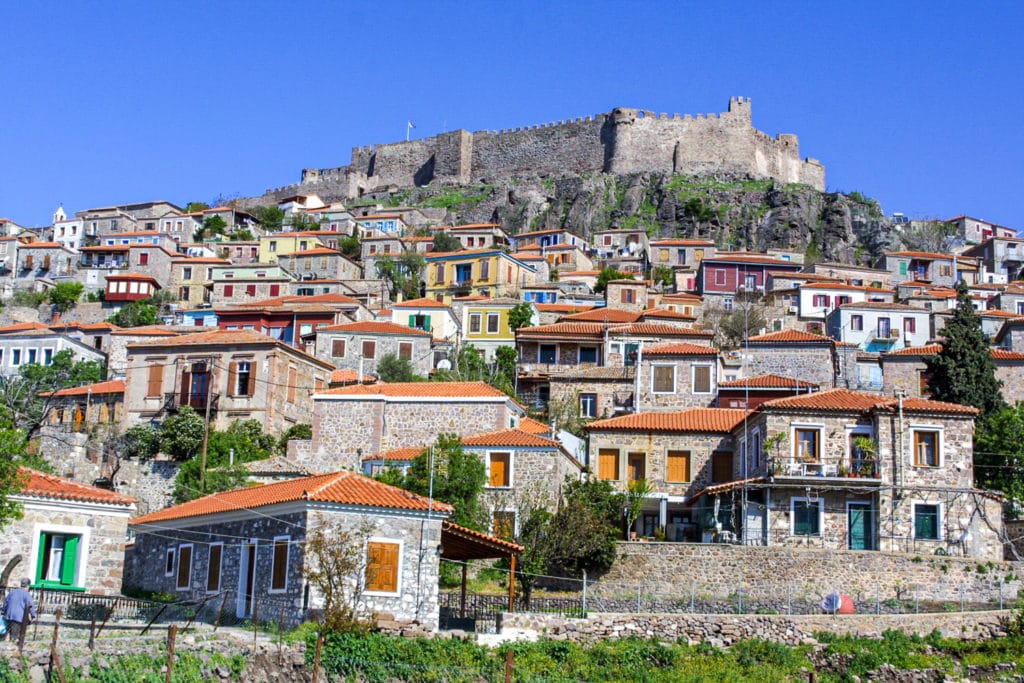 Molyvos, a popular tourist town on the Greek island of Lesbos, retains its links to the traditional past. 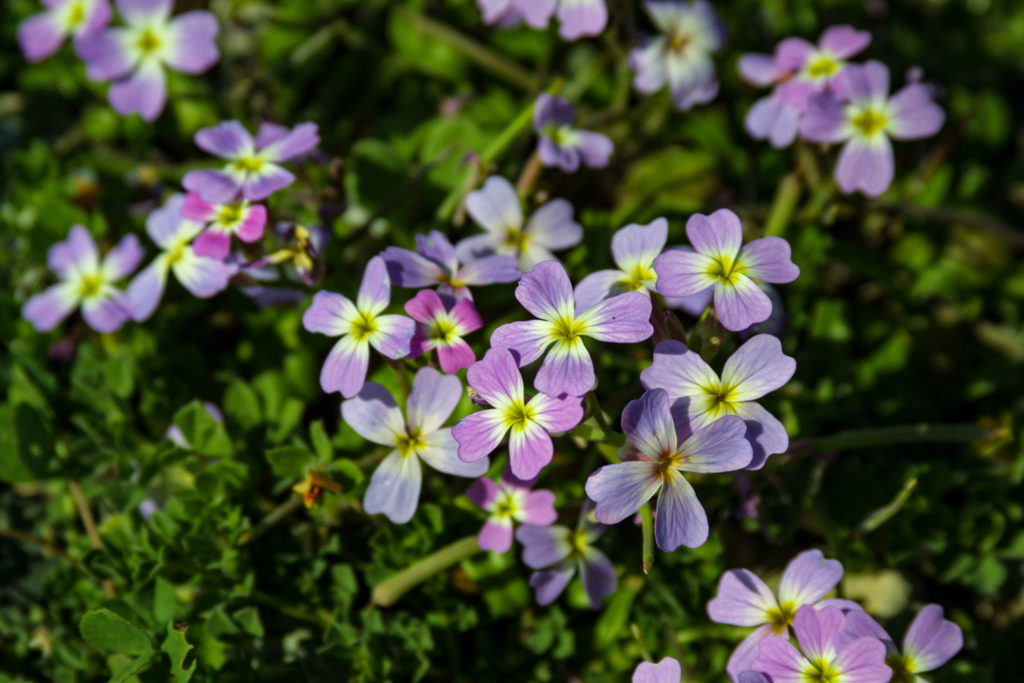 With the stories of friction between local people and asylum seekers landing in boats from Turkey, it’s nice to take a look at the countryside of Lesbos. 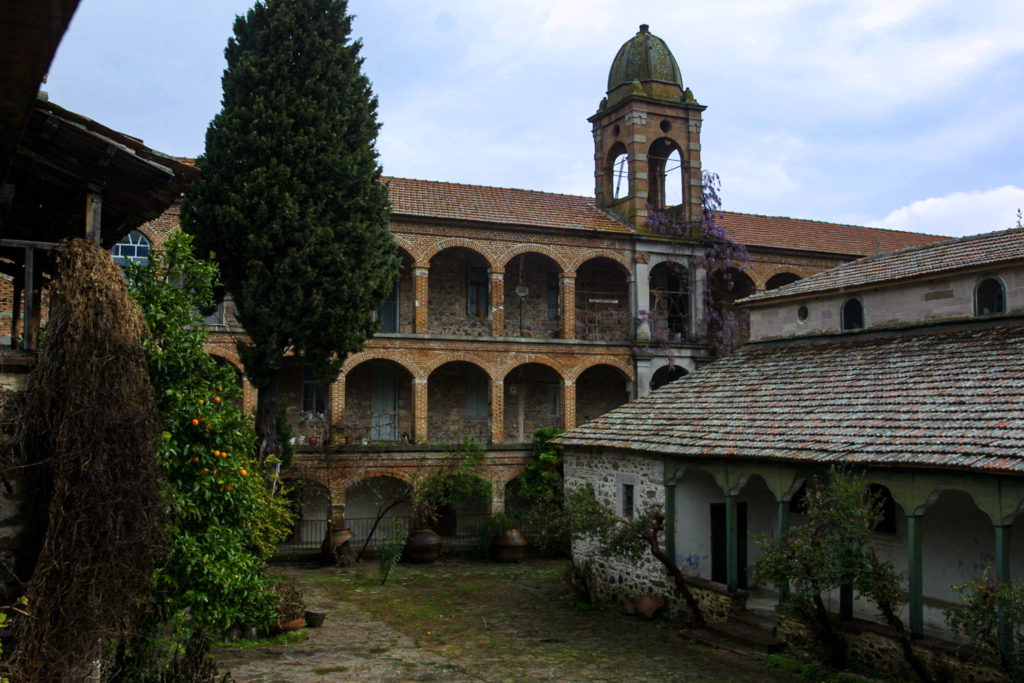 Leimonas Monastery on Lesbos, once as many as 150 monks lived here, but now it is deserted. 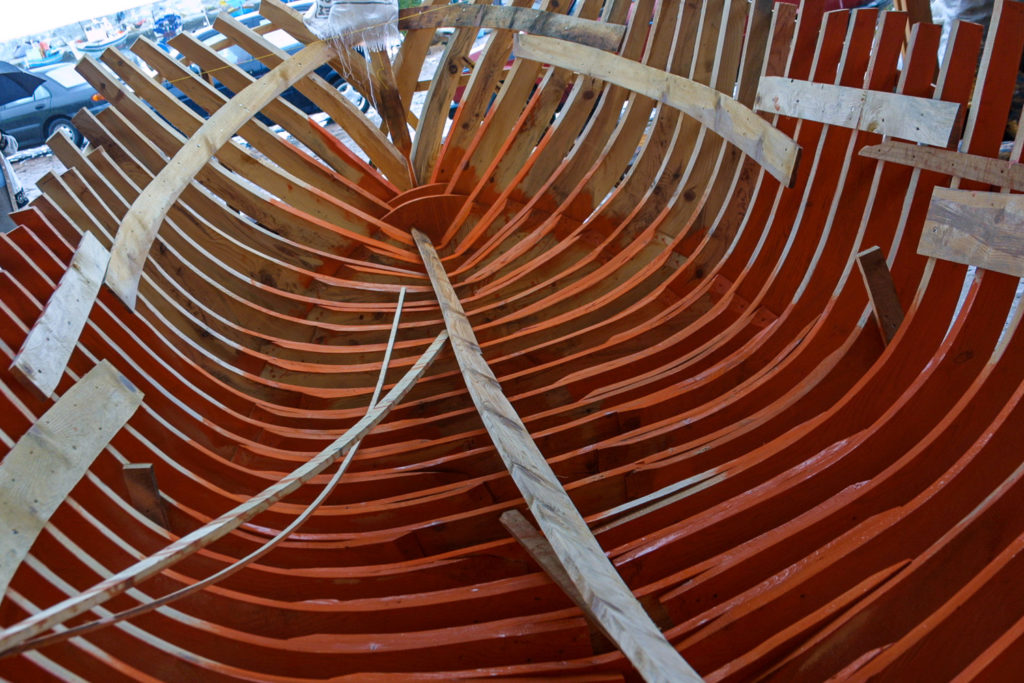 On the island of Lesbos, traditional boat building still survives – but for how long? 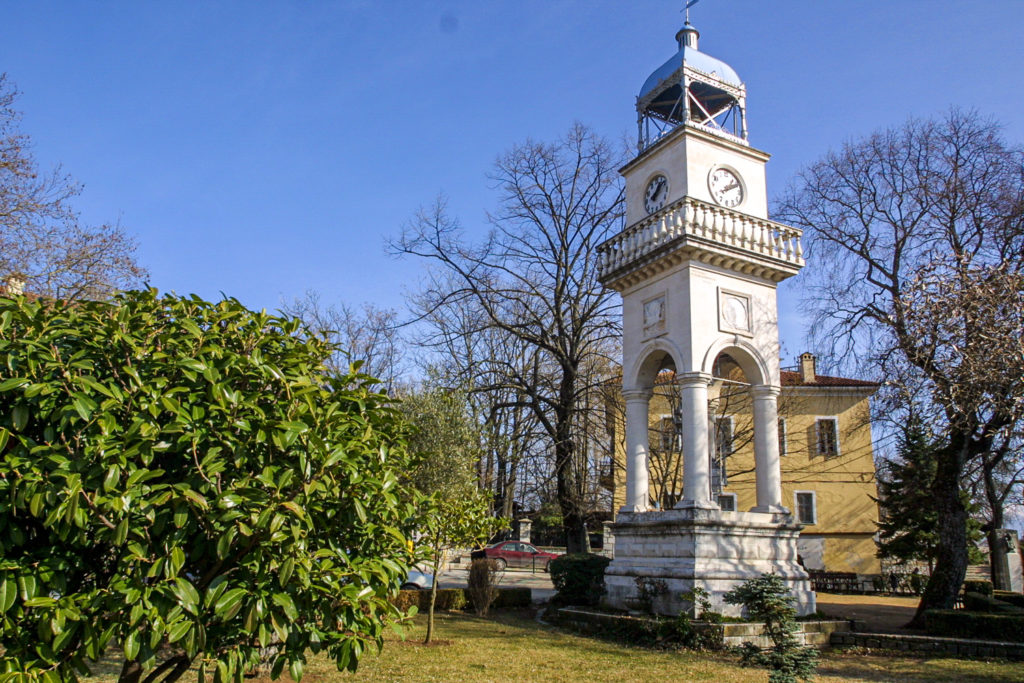 At trip to the Vikos Gorge in North Western Greece is a journey back to nature and the tradiotional way of doing things.