Fraser Island, Queensland:
Come and play in the sand pit

The biggest sand island in the world, Fraser Island is just made for playing!

There are two places you can hire a bucket and a spade. The Kingfisher Bay Resort is on the Western chanel side of the island, or if you want to hear the sound of the waves rolling in, Eurong Beach Resort puts you right at the action. If you have your own bucket and spade, there are camping sites for four wheel drivers.

Things to do on Fraser Island

If you get sick of building sand castles, there are plenty of things to see:

Central Station – now a tourist stop in the middle of Fraser Island, this historical site used to be a bustling logging station that housed schools and shops.

Wanggoolba Creek – saunter along the boardwalk to discover ancient King Ferns and look up in wonderment at lush, subtropical rainforest.

Lake McKenzie – relax on its sandy white beaches or take a dip in its crystal clear blue waters, picture perfect is the best way to describe Fraser’s most photographed lake.

Seventy-Five Mile Beach – drive down Fraser Island’s own highway and keep an eye out for dingos as well as Air Fraser, taking off and landing right on the beach.

Eli Creek – wade or float down this fast moving stream, straight to the Coral Sea or just sit-back and unwind on the sandy banks.

Maheno Shipwreck – stretch your legs and imagine the grandeur of a bygone passenger liner, washed ashore in 1935 that has been reduced to a magnificent rusting wreck.

The Pinnacles Coloured Sands – stop to take a picture of these heavenly dunes.

And, of course there are the whales. The humpback whale watching season and migration begins in July and ends in November with many humpback whales resting for weeks in the Hervey Bay harbour. 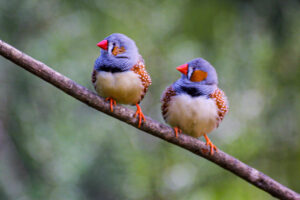 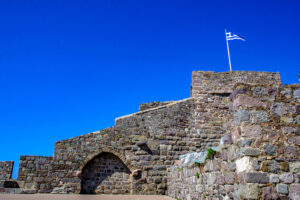 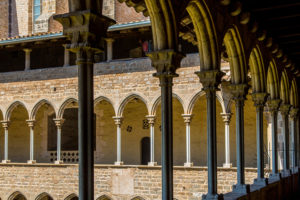 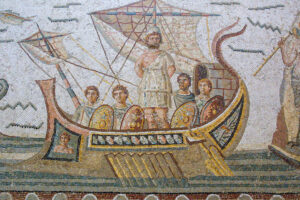