Gaudi took on the project in 1883, soon after the cornerstone was laid. He transformed the project.

A Lifetime's Work - and Then Some

The building has a checkered history. Gaudi took over the project when he was 31, making major changes to the proposed design. His accidental death at age 64, in 1926, saw the construction pass on to one of his disciples Domènec Sugranyes. During the Spanish Civil War in 1936, the church was vandalised, Gaudi’s models were destroyed and plans were burnt. Building continued after plans and models were recontructed, and it still continues today with an expected completion date of 2026.

We spent a full day in and around this building.  We arrived early to try and beat the crowds, but still they were there. The interior is beautiful, it’s almost like you are in a forest of trees, as the tops of the columns branch out to support the roof. The sun’s rays through the stained-glass windows tinted the stonework and gave everything a life. 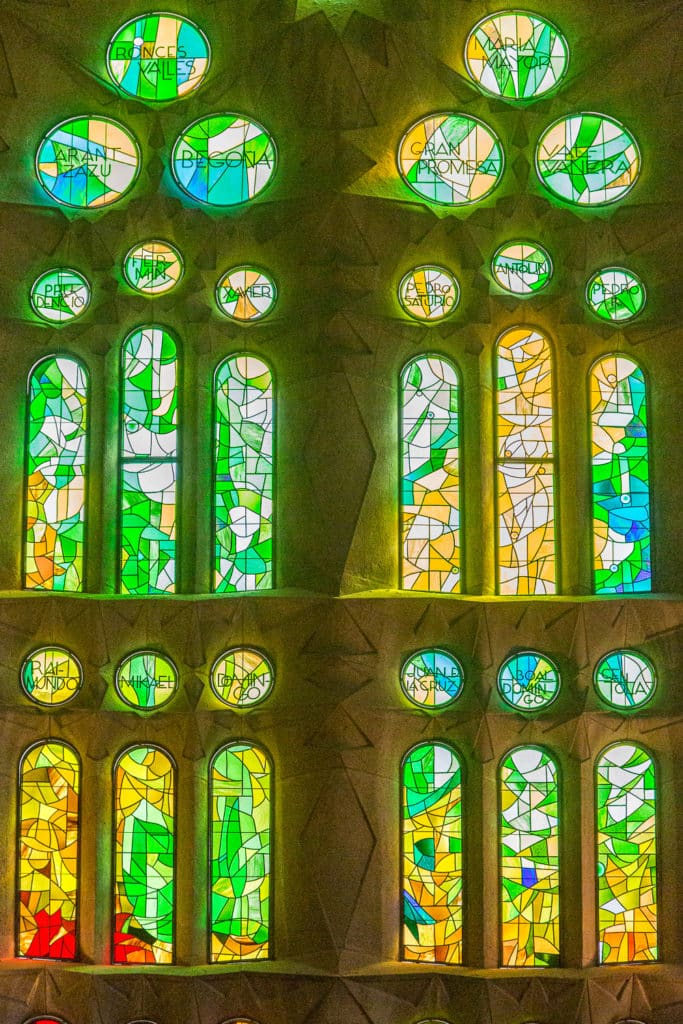 While we were there, a visiting choir started to sing in the body of the church. The voices filled the space and gave another dimension to what the building is there for.

A visit to Sagrada Familia Basilica is an uplifting experience. 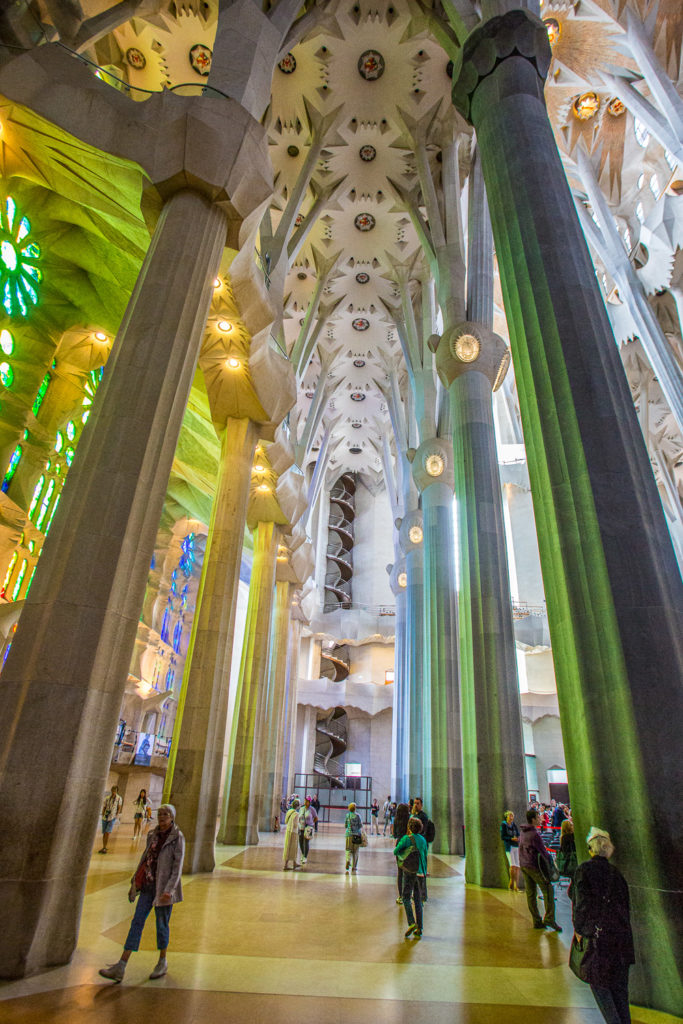 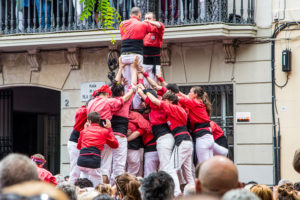 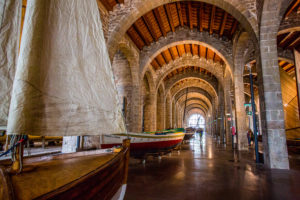 Near Barcelona’s harbour is the Maritime Museum. The displays include historic vessels, exhibitions, archived pictures, and maps., . 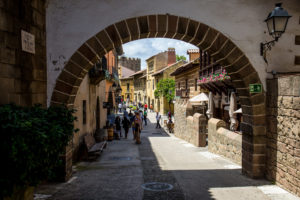 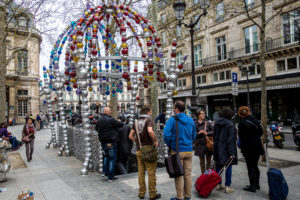 The Musée du Louvre is not the only star of the Tuileries Quarter. 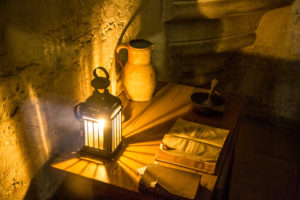 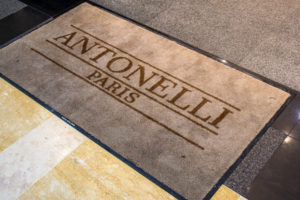