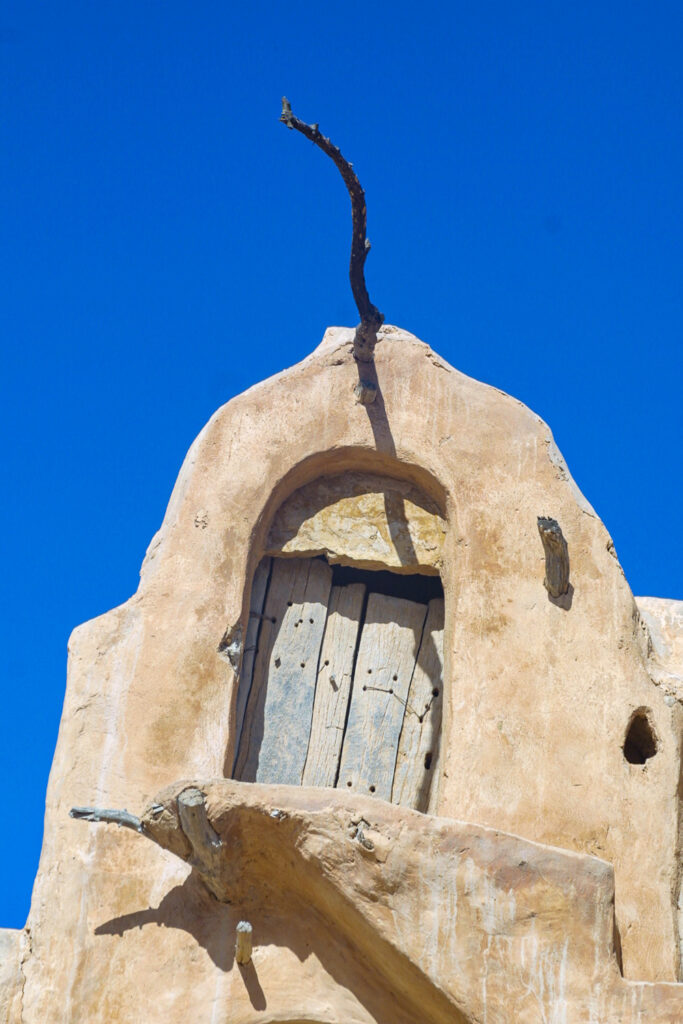 Ksar Oulad Soltane, near Tataouine, is an excellent example of a Berber plains village used by the semi nomadic tribes. 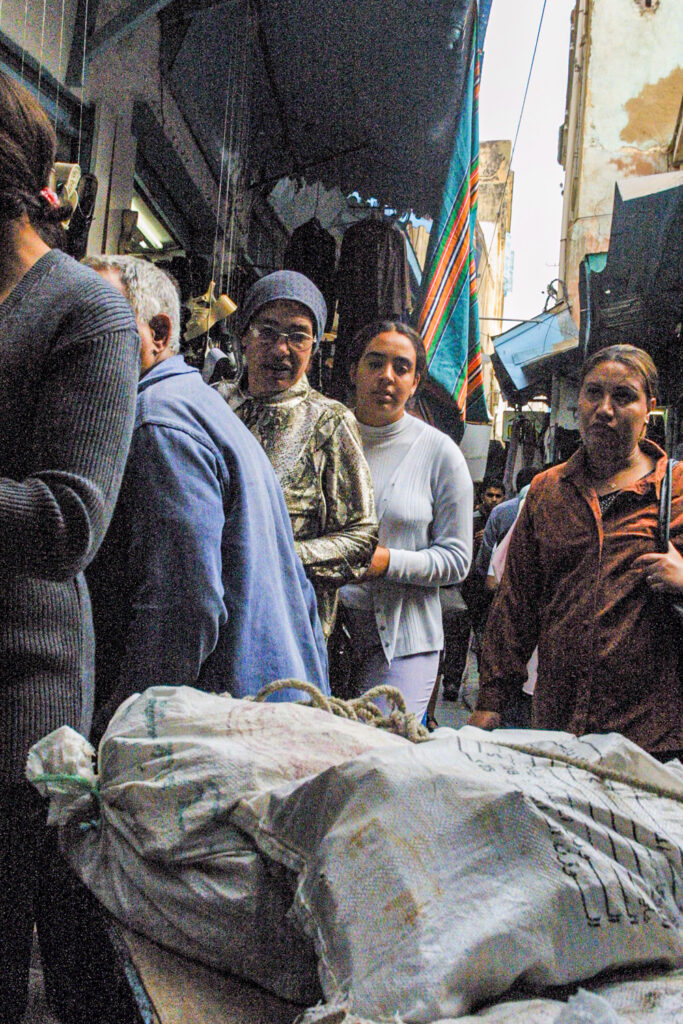 Your visit to Tunis is not complete without a walk through the ancient medina. 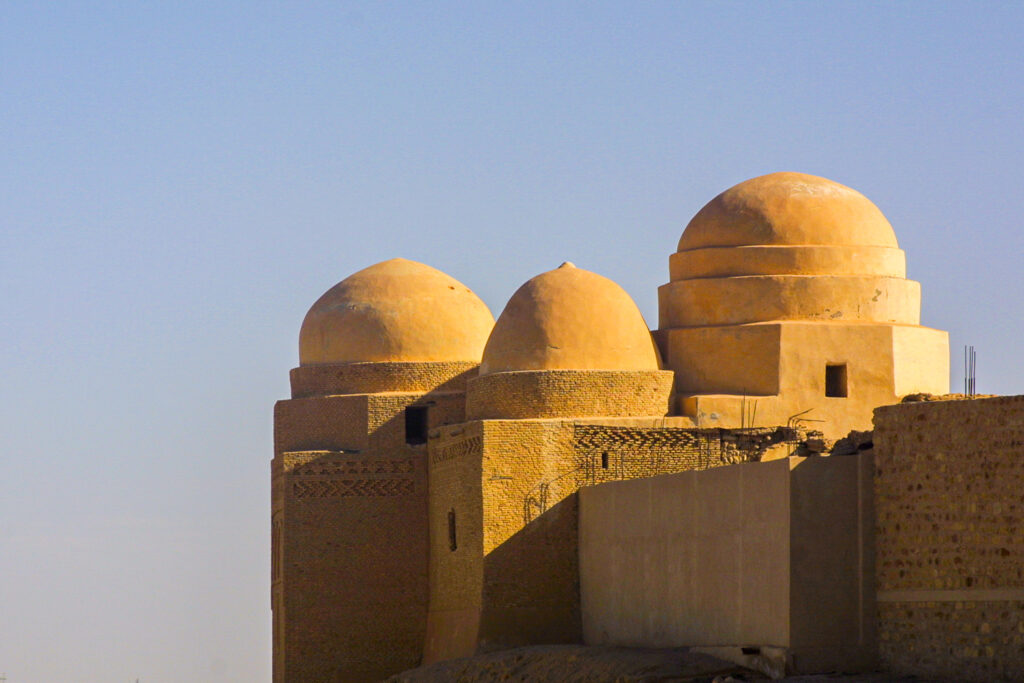 Considered to be the spiritual home of Sufism, Nefta in the South-West of Tunisia near the Algerian border is also home to 350,000 date palms. 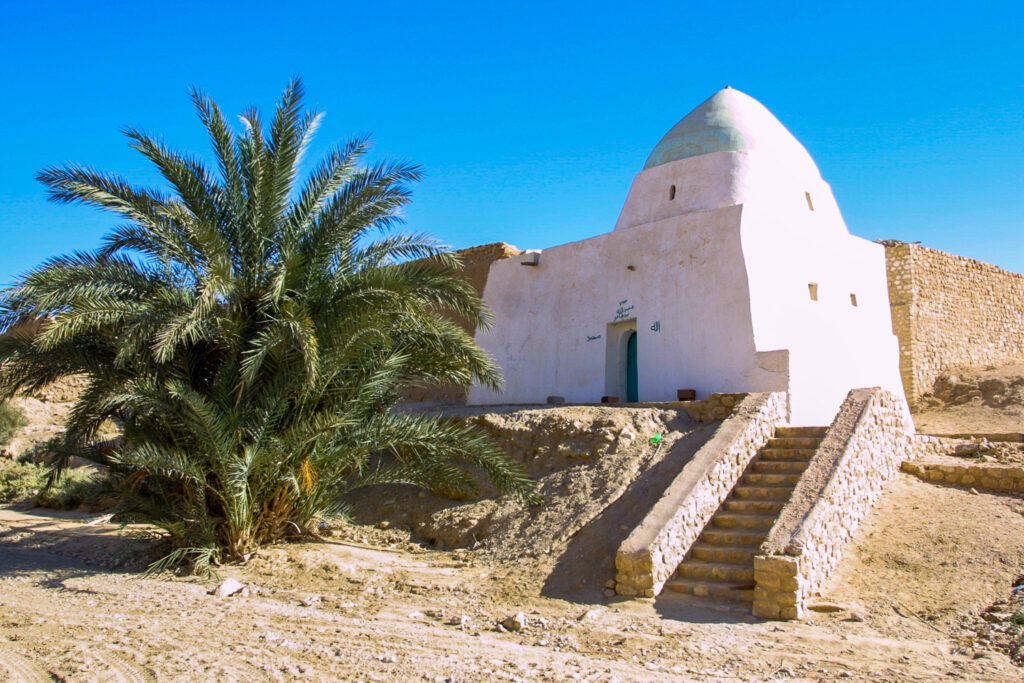 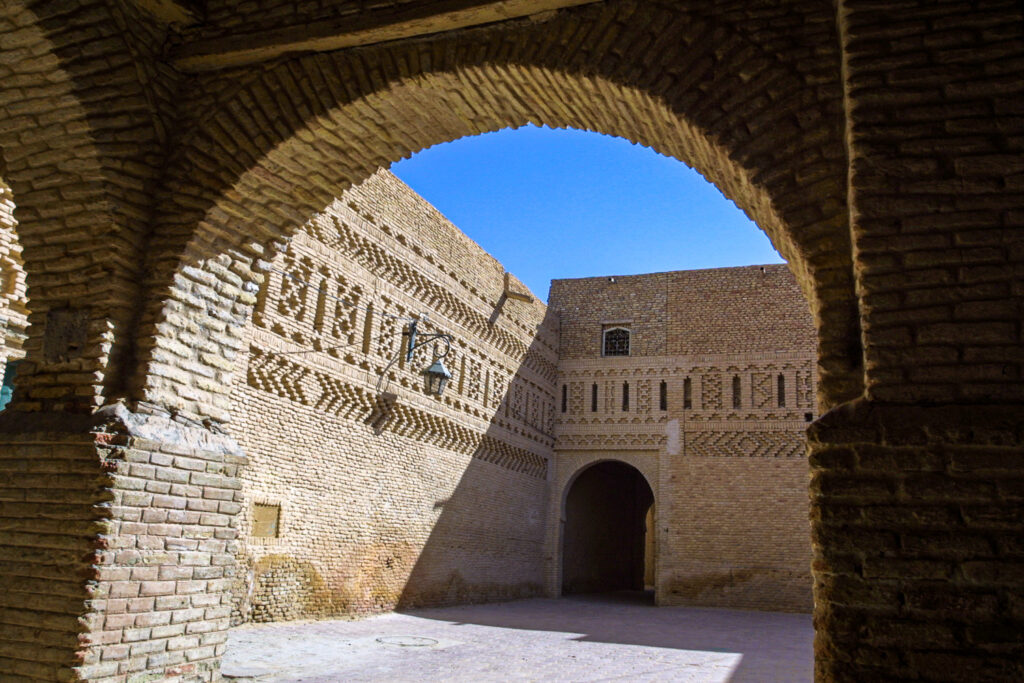 Tozeur is an oasis town full of interest. The medina buildings have intriguing brick patterns on their walls, there is a great museum, it’s popular with trekies because of its association with the Star Wars film, and there’s a quiet palm grove to wander through. 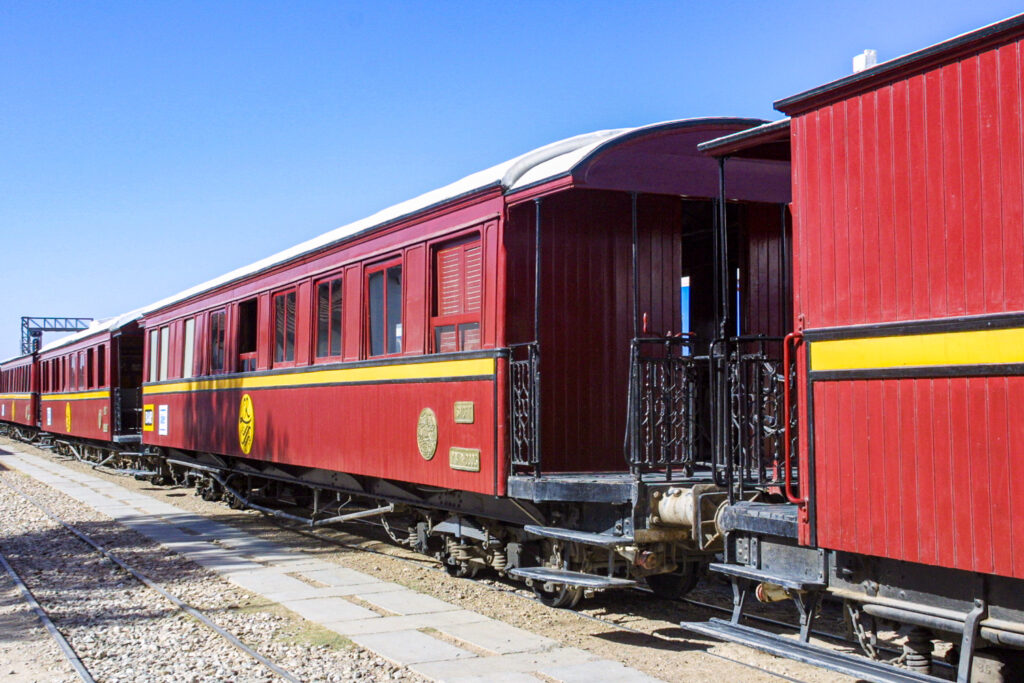 A wonderful old train journey through spectacular gorges and desert scenery in the luxury of a train that once belonged to the Bey of Tunis. 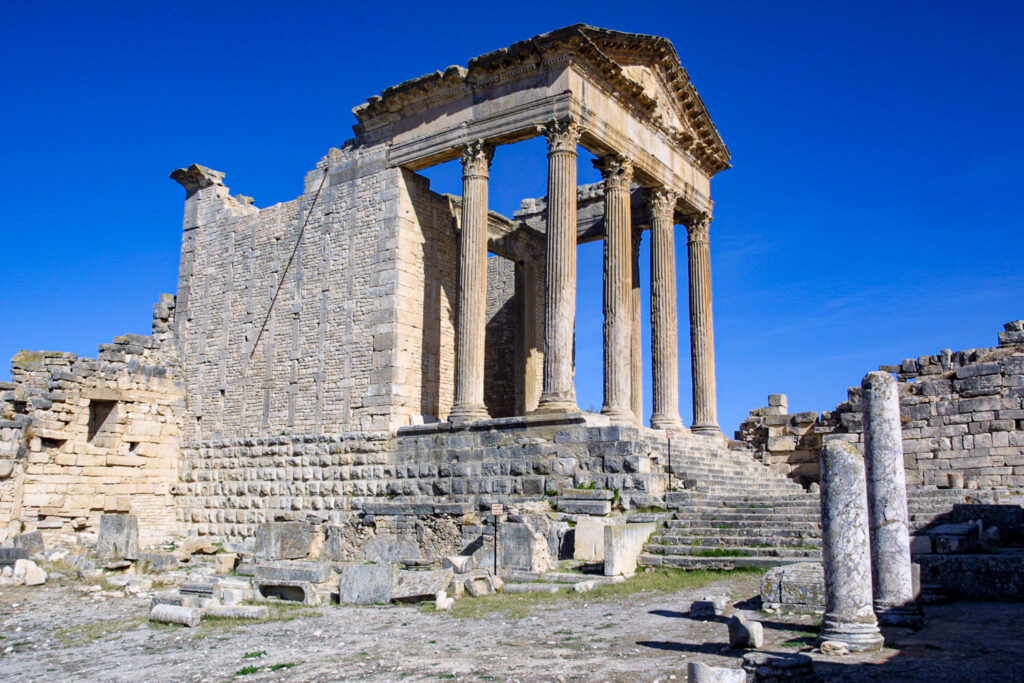 Dougga is one of the best of the ancient Roman town sites we have seen, a good rival to Ephesus in Turkey. 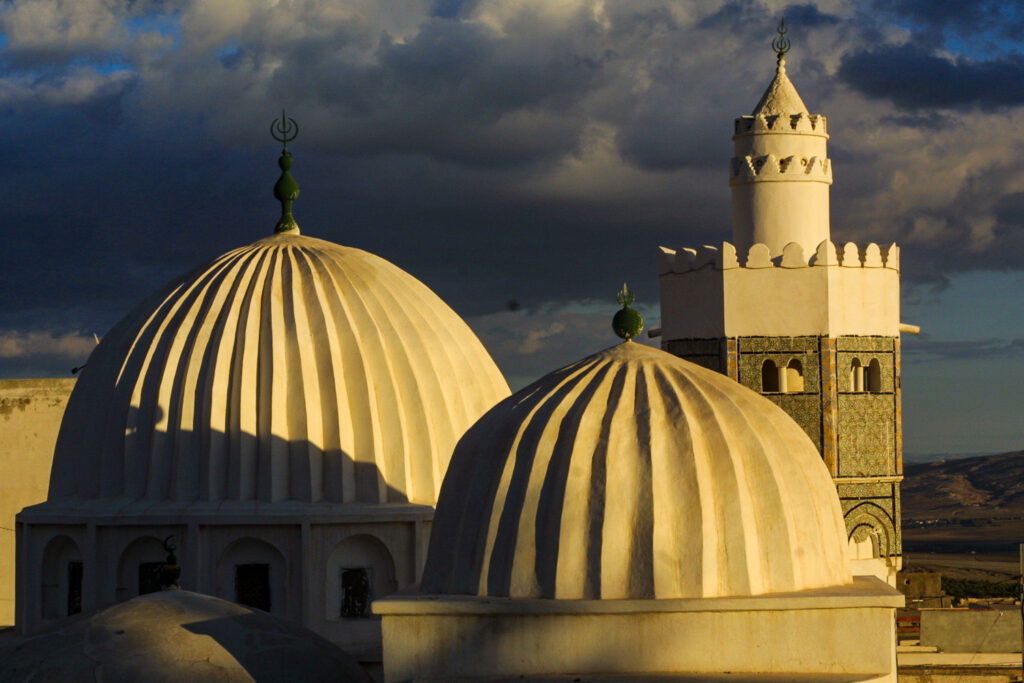 There are two things to see in Le Kef – the Kasbar on top of the hill and the Musée des Arts et Traditions Populaires. 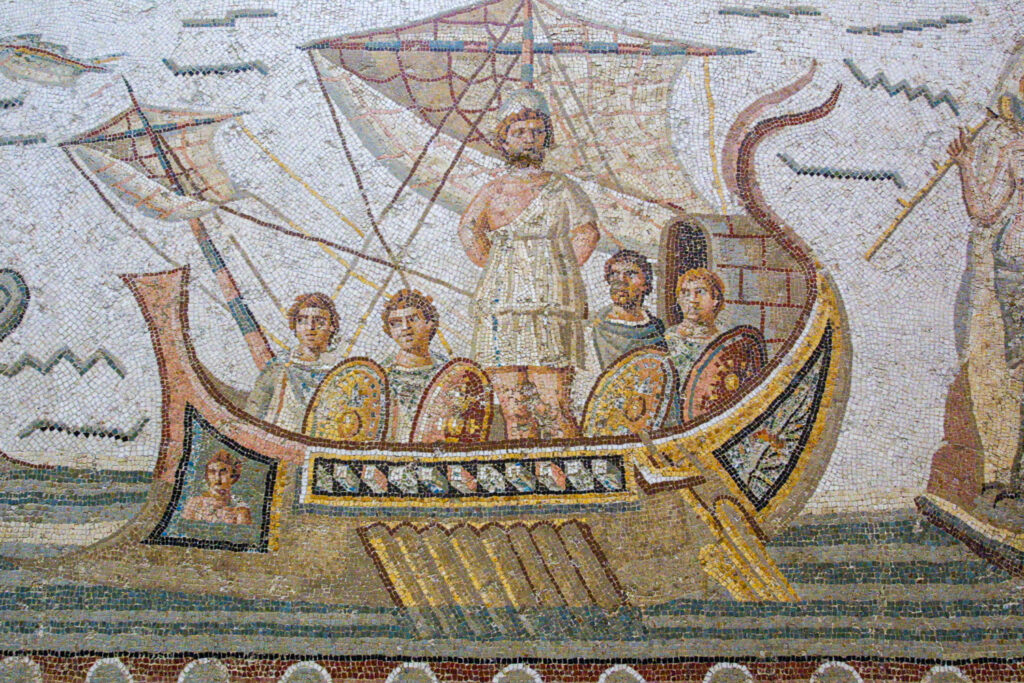 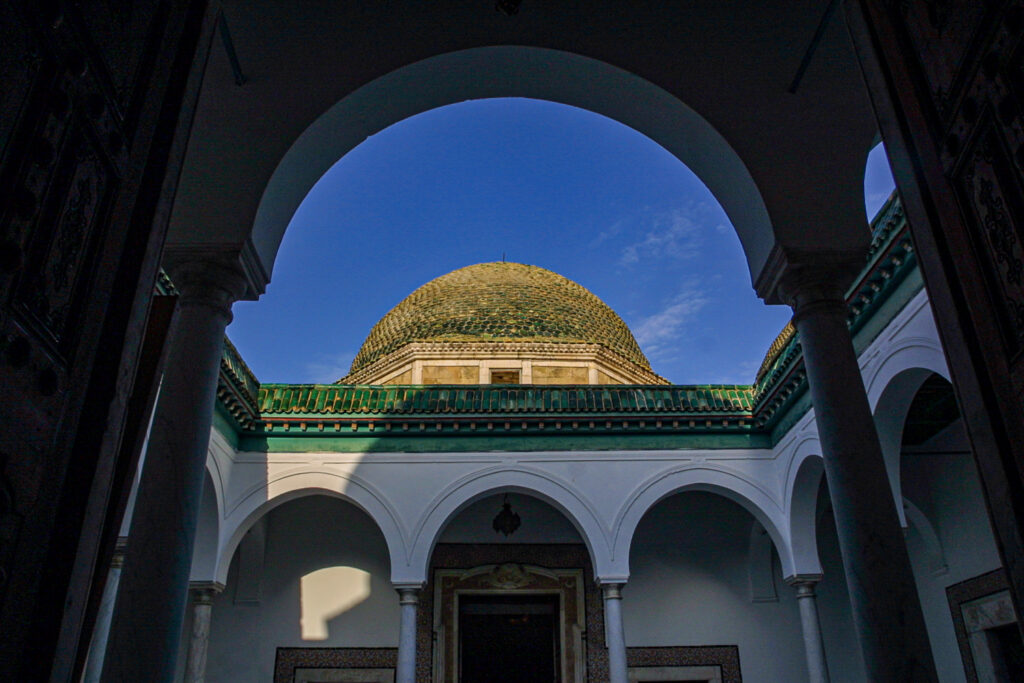 We took the early morning ferry from Trapani (Sicily) to sail to Tunis. We got to the dock at around 7am. The ferry had already arrived, coming down from Sardinia, and the semi-trailers were rolling off.